The size of Rembrandt's oeuvre is constantly changing, often due to changes in attribution. After paying  a visit to Rembrandt and Jan Lievens in Leiden, the secretary of Stadholder Frederik Hendrik, Constantijn Huygens, formulated the wish in his diary that both young artists should keep a list of the works they made. Unfortunately, they did not do this, so the exact size of their oeuvres is not documented and open to discussion.

Soon after Rembrandt's death, the knowledge of his work appears to be greatly reduced. While during his lifetime a distinction is regularly made in inventories between works by and after Rembrandt, this nuance is missing after his death when everything is labeled as work by Rembrandt.

In 1707, for example, an auction catalog of the collection of Isaac van der Blooken in Amsterdam labeled The Circumcision and The Entombment, both as paintings by Rembrandt.

Now it is nearly certain that these are not paintings by Rembrandt, but copies, now in Braunschweig, after two of the seven paintings from the Passion series, which Rembrandt painted for Frederik Hendrik. 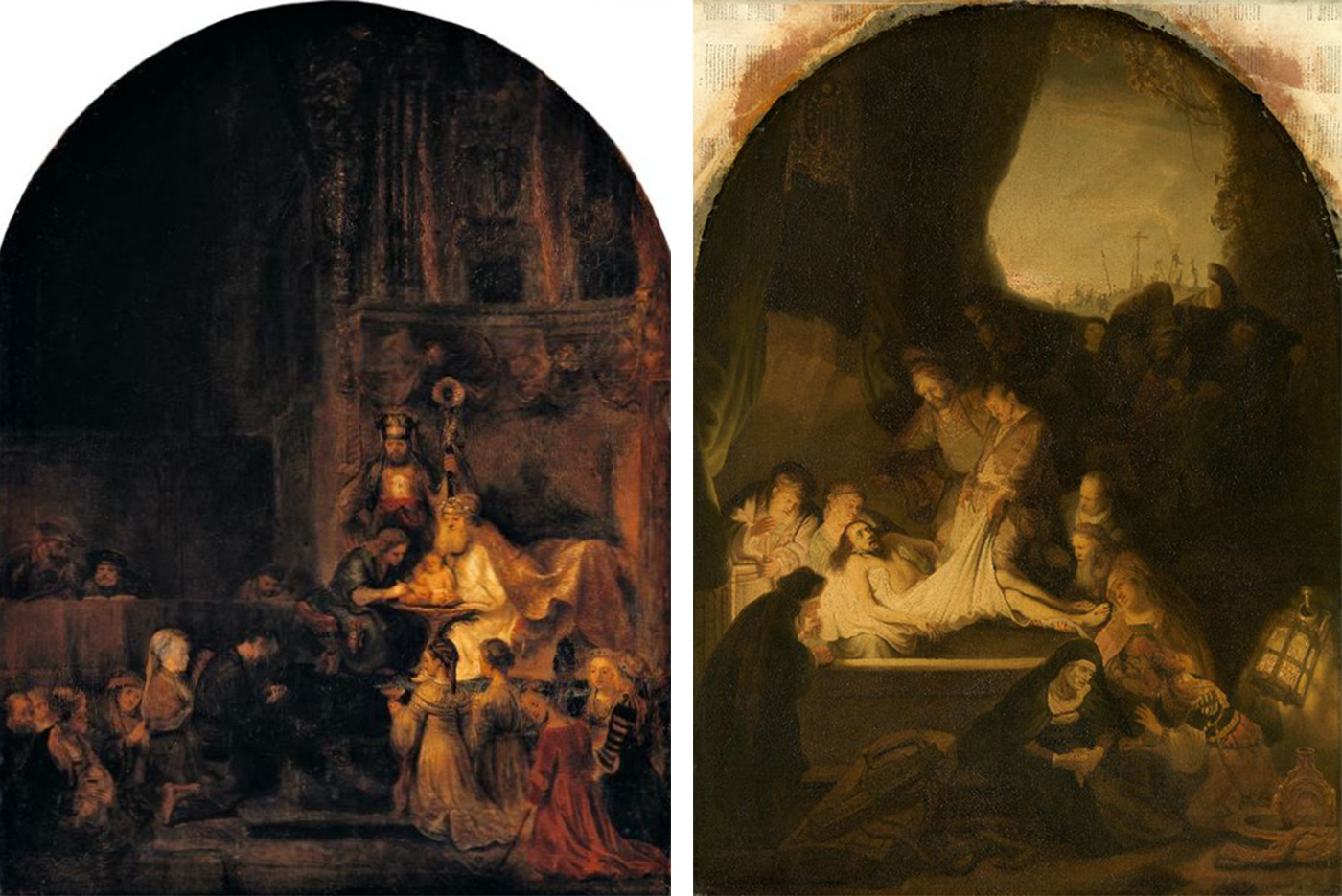